after a busy day of working in my home office I was rewarded by the postman bringing me some reinforcements for my FIW-project using the rules of "Muskets and Tomahawks".

A friend of mine paints a lot of figures for me as I am a very slow painter and the pile of shame is enormous.

So today a package of his latest paint job arrived and I am really excited about the result.

We already had a game with British forces landing on the shore and trying to defeat a French fortification. But these had been simple boats with figures within. The game looked great, but I wanted to get it perfect dreaming of models of landing boats bringing British grenadiers to their landing point as it happened in the night of September 12th in 1759, the night before the battle of the Plains of Abraham.

So the boats from RedoubtEnterprises had been a "must have" for me to give the gaming table a better look for the next upcoming landing scenarios.

Thank you Krisztian for doing such a great job on the figures. 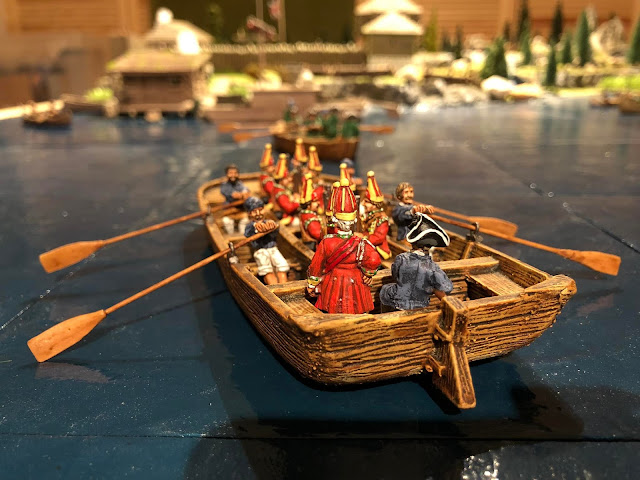 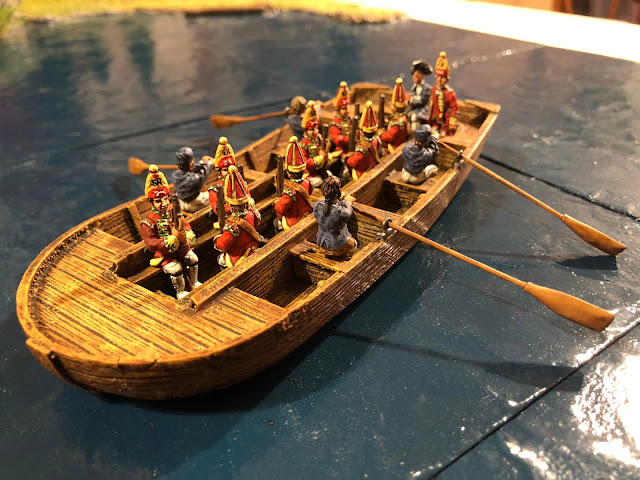 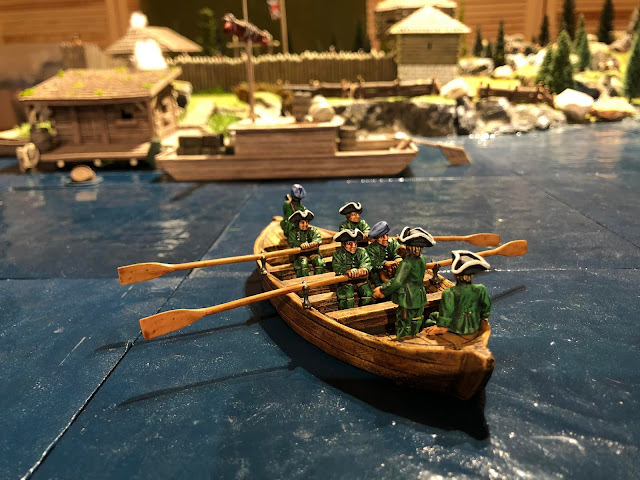 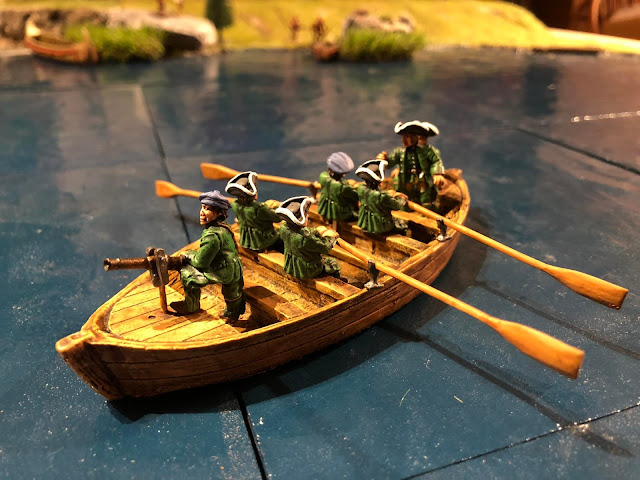 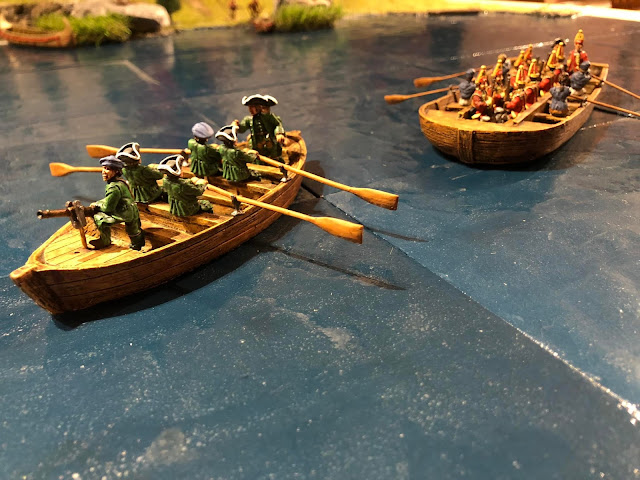 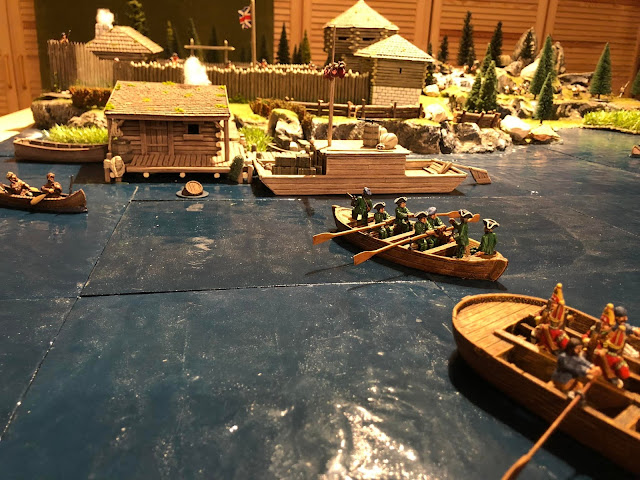